Johnny came to live with us as a young adult, soon after Alana was born. There was a strong attachment from the very start. “Uncles” was her name for him. Although he never actually punished her, Alana would always beg us “Don’t tell Uncles” when she did something wrong.

Soon after she was walking, Johnny would take her everywhere with him, and we realized she acted as a “chick magnet” for him. “She’s so cute!”, “Where is her mother?”, etc., they would say, and Uncles had a new girlfriend.

It must have been her third Christmas, Johnny gave her a big rocking horse, the kind with springs on all four legs attaching it to a frame. She went wild on this horse, bouncing up and down, until we saw that her mouth was bleeding where it was crashing into the back of the horse’s head.

Over the years, they became less connected as Johnny married and left San Jose to raise his own family, eventually falling victim to cancer. But in this 2005 picture, you can see how the affection between Uncle and Niece persisted. 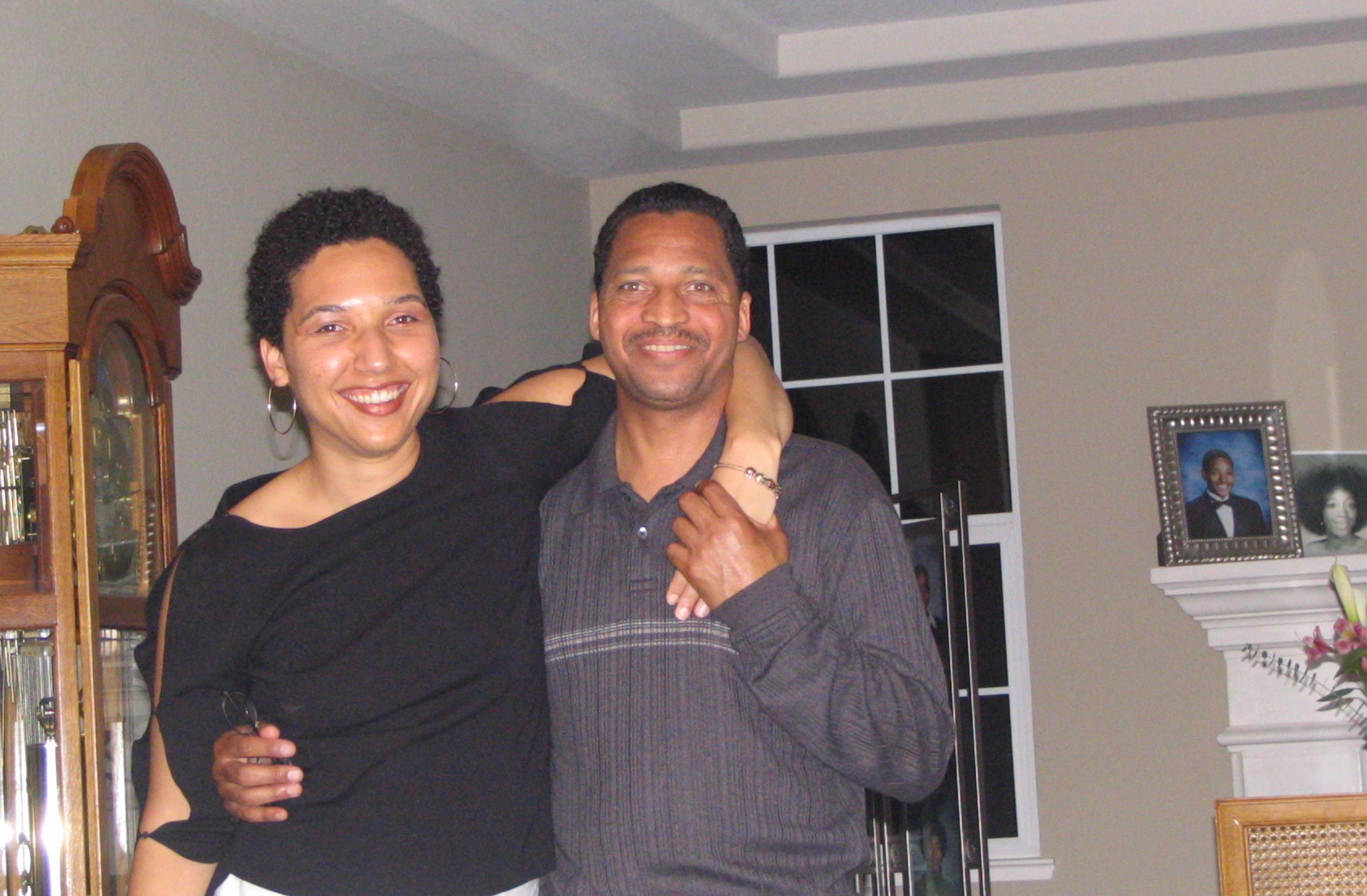 One Reply to “Uncle Johnny”